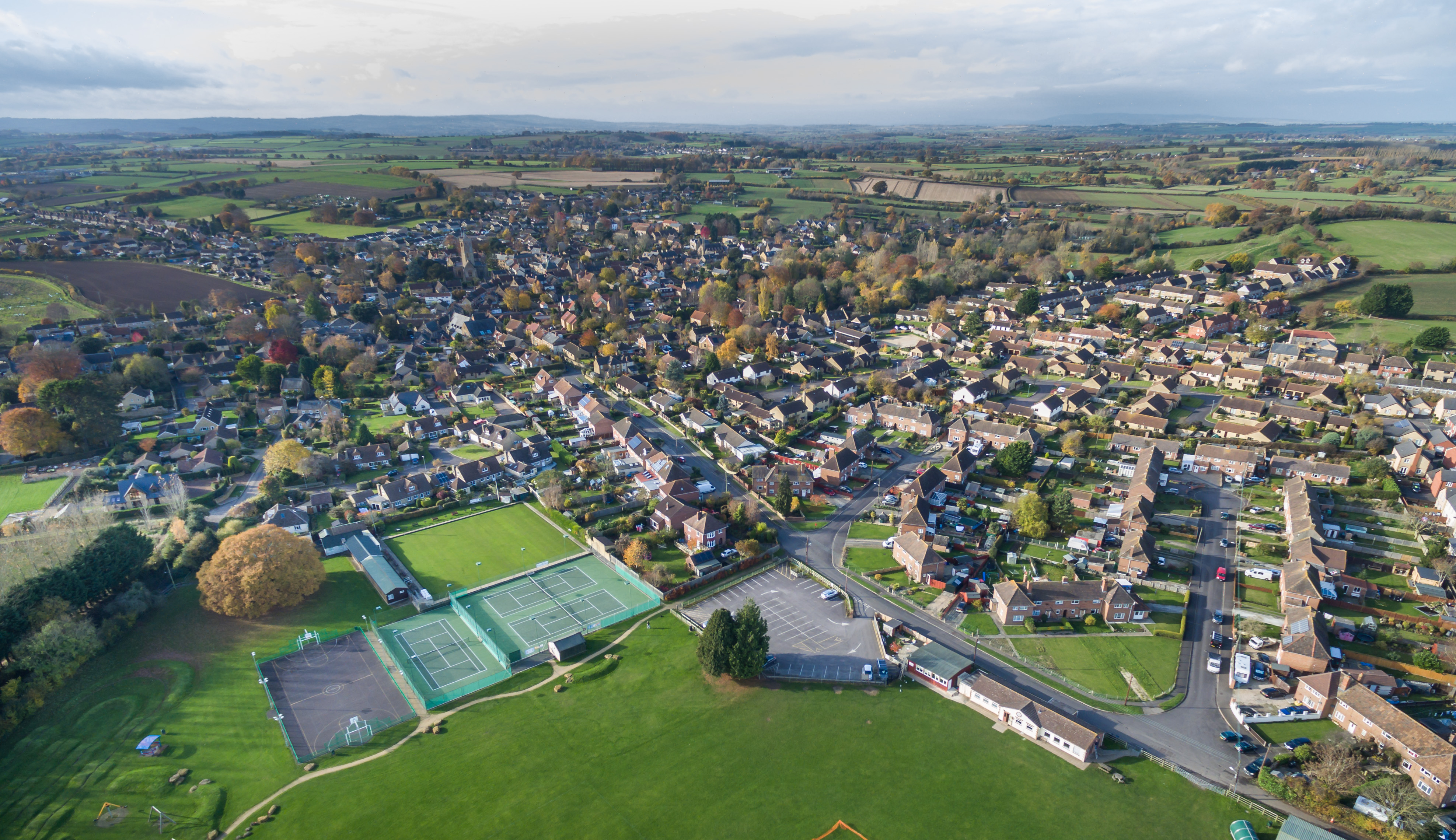 The Saxon king of Wessex, Ine, built a palace on what is now Silver Street. The settlement that grew around there included a church and even a mint in the 11th century. It was calledSudperetone (the southern tun on the Parrett). During the 17th century, the town was a national centre for creating bronze cauldrons and skillets. Cloth manufacture, continued into the late 18th and 19th century although this was largely replaced by sailcloth and then leather working. The importance of this industry can be seen by the number of mills which remain including; the former flax mill or granary in Hayes End, Joylers Mill, Shutlers Mill, and the former flax mill immediately north of Flaxdrayton Farmhouse.

Today the village is an extremely popular place to live. The pre-school and primary school are both excellent. There is the Blake Hall with the social club below and a hall above where the first Sunday of every month a market is held. The Davies Arts Centre is a local social centre with touring performers and workshops are put on. The range of boutiques and independent businesses in the village make it a great place to visit and live. The community hospital provides care for the area with a 24/7 pharmacy too. 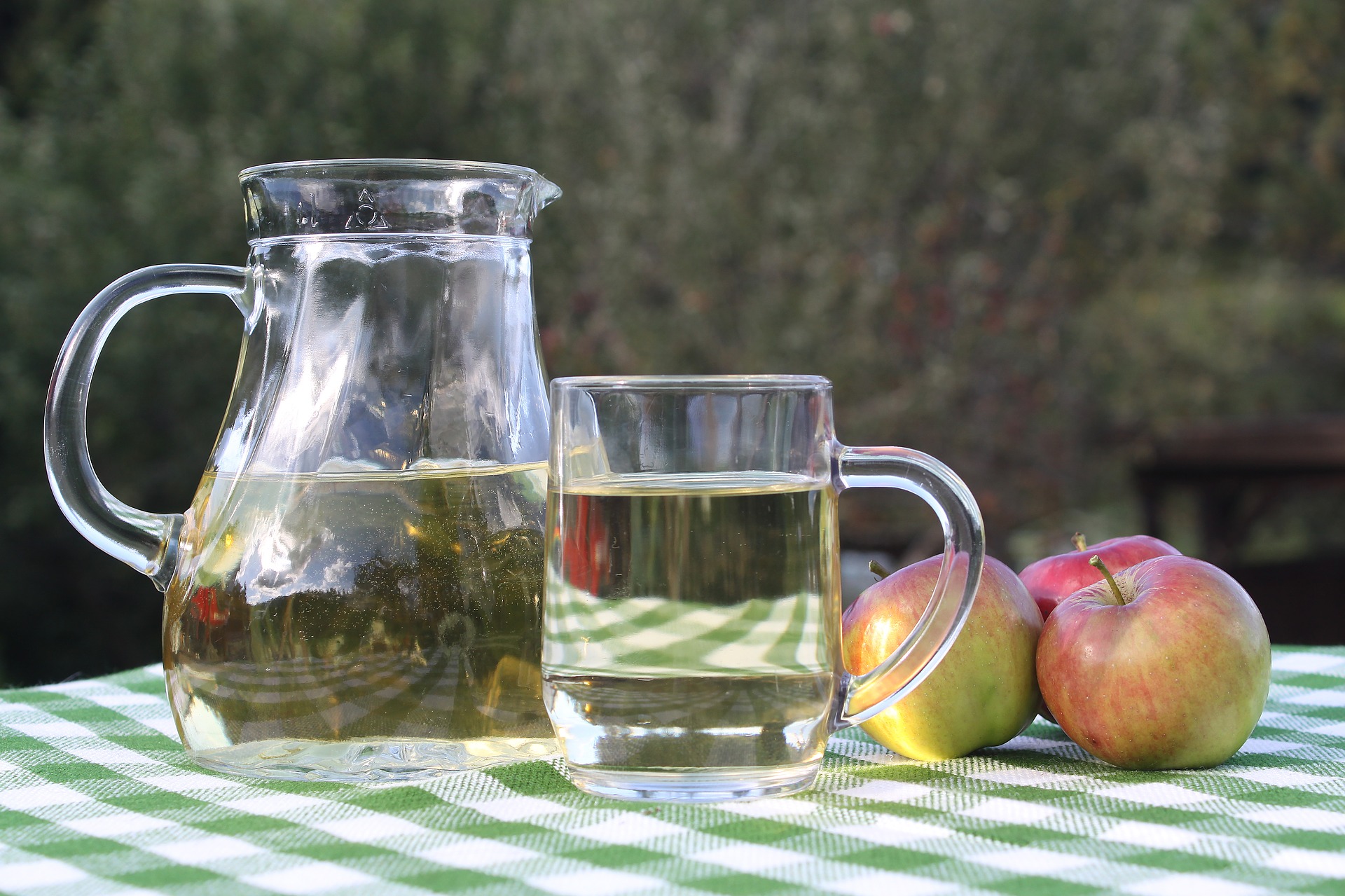 Food & Drink
Cafes, pubs and shops to fill your belly and quench your thirst. ...
More Info 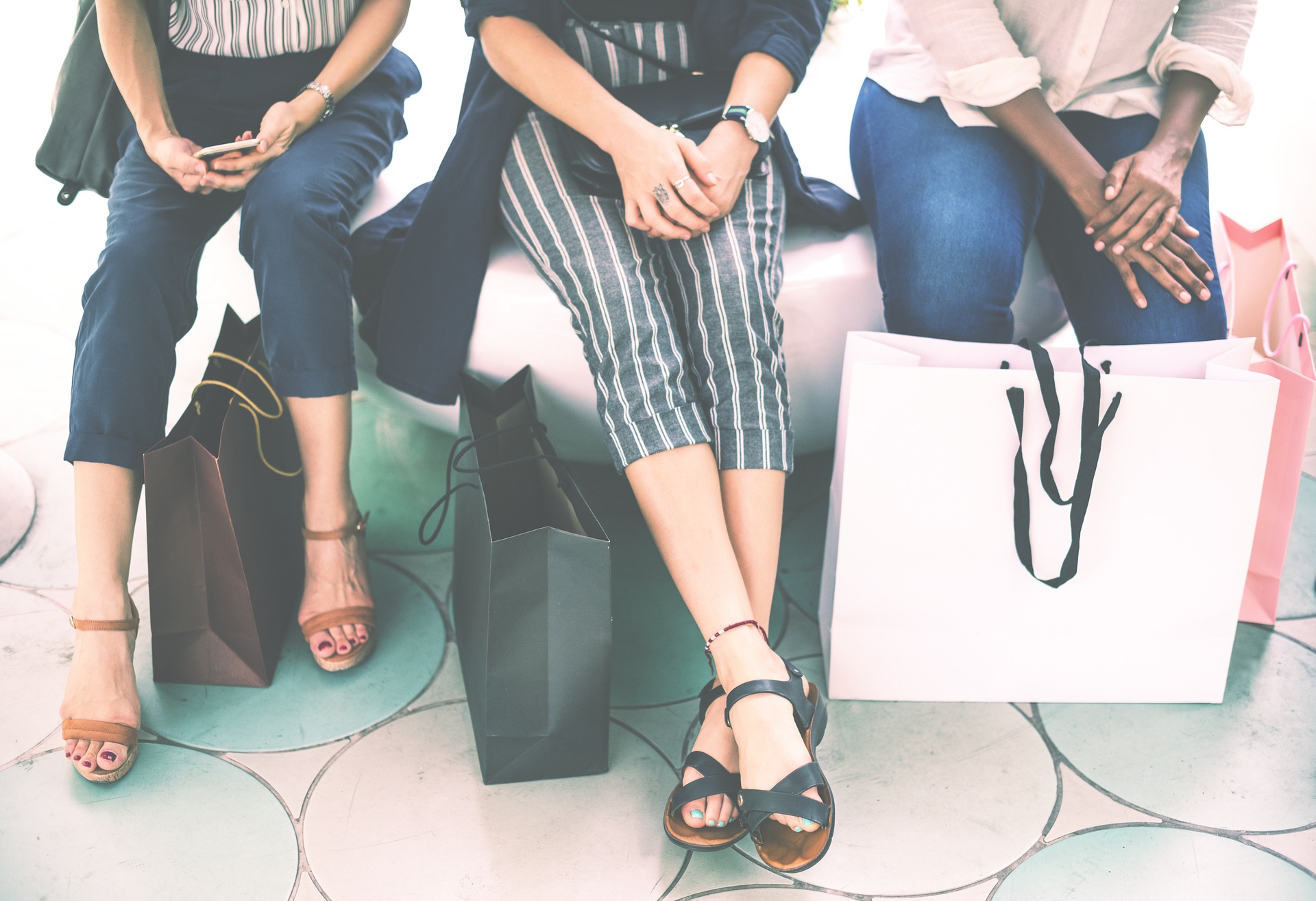 Shopping & Gifts
The best places in Martock for presents for family and friends, or just treat yourself. ...
More Info 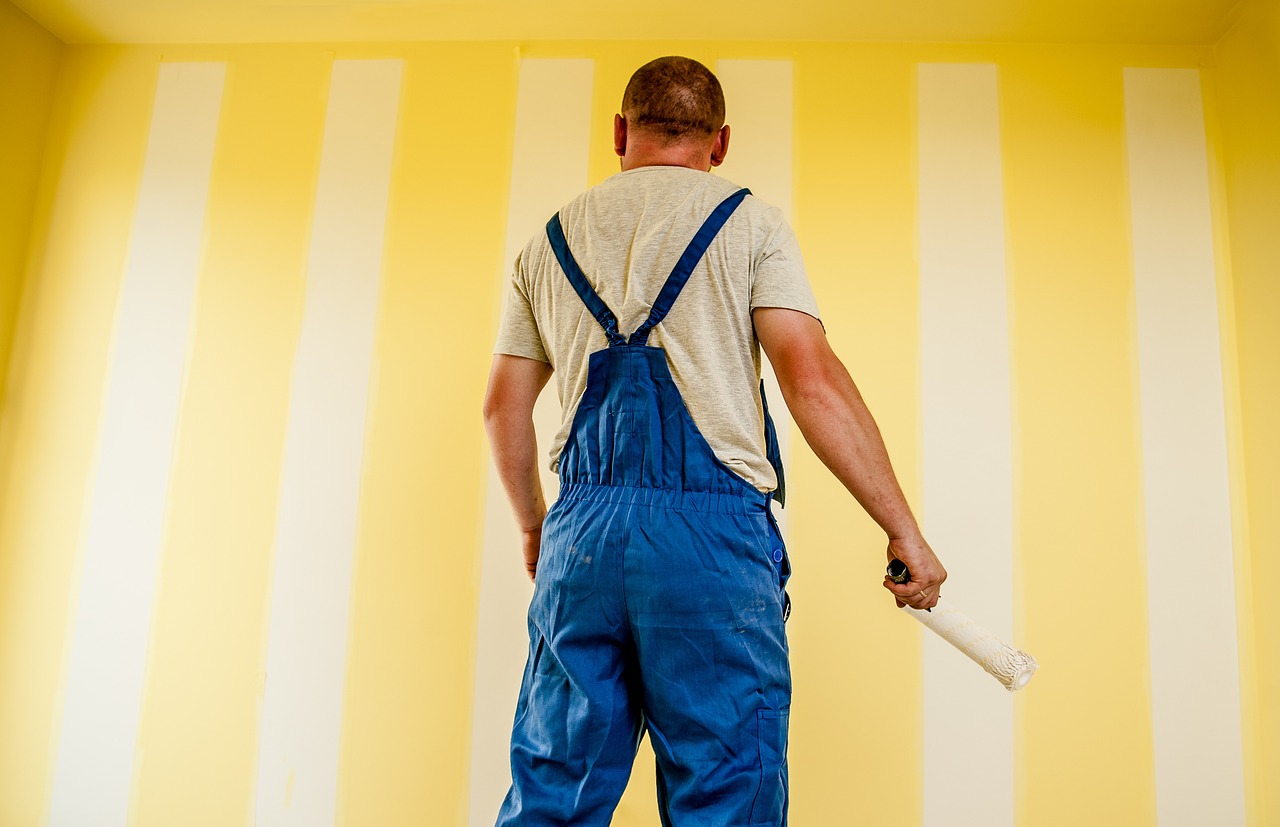 Home Improvement & Maintenance
Trusted traders from the local area, supporting you to maintain and improve your home, supporting local people in the local economy. ...
More Info 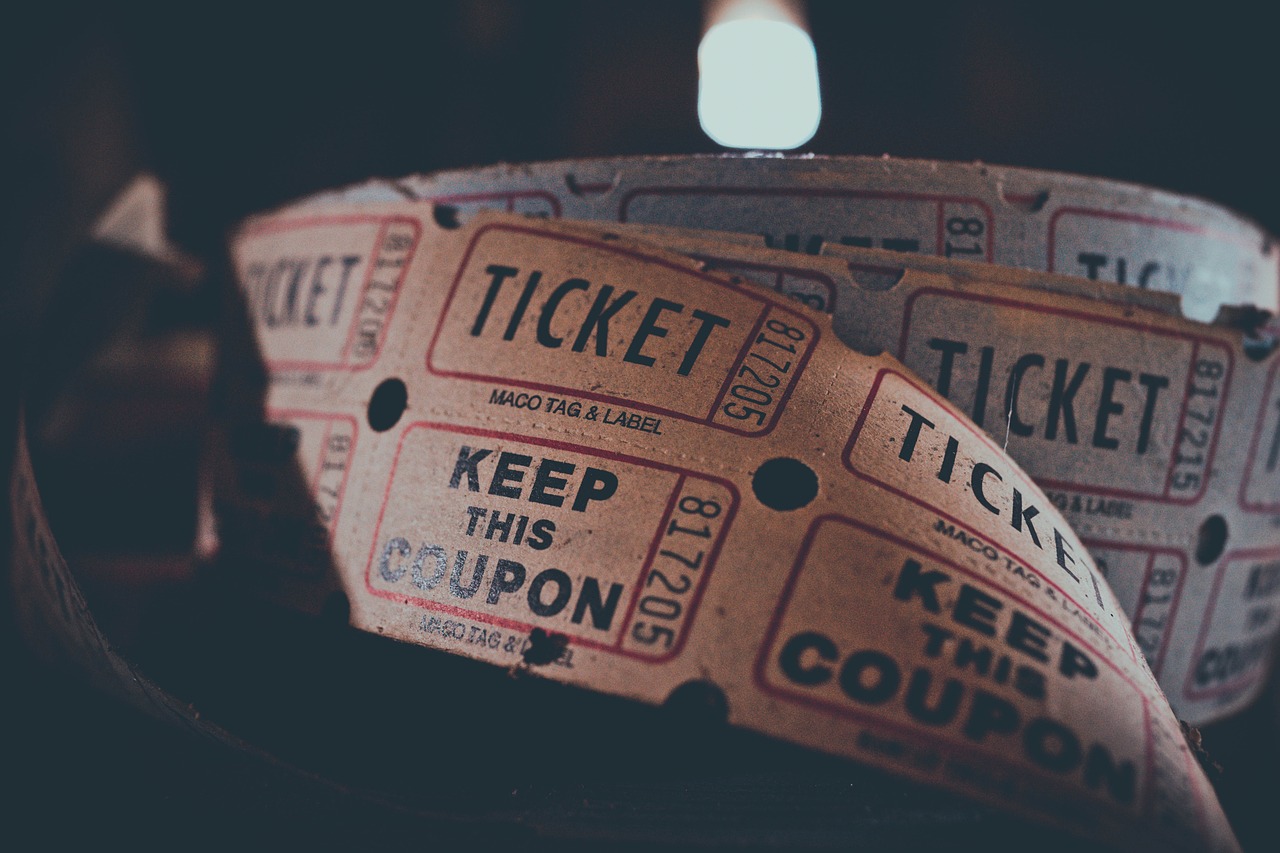 News & Entertainment
Where is good to go for news and entertainment in the area? Find out here. ...
More Info 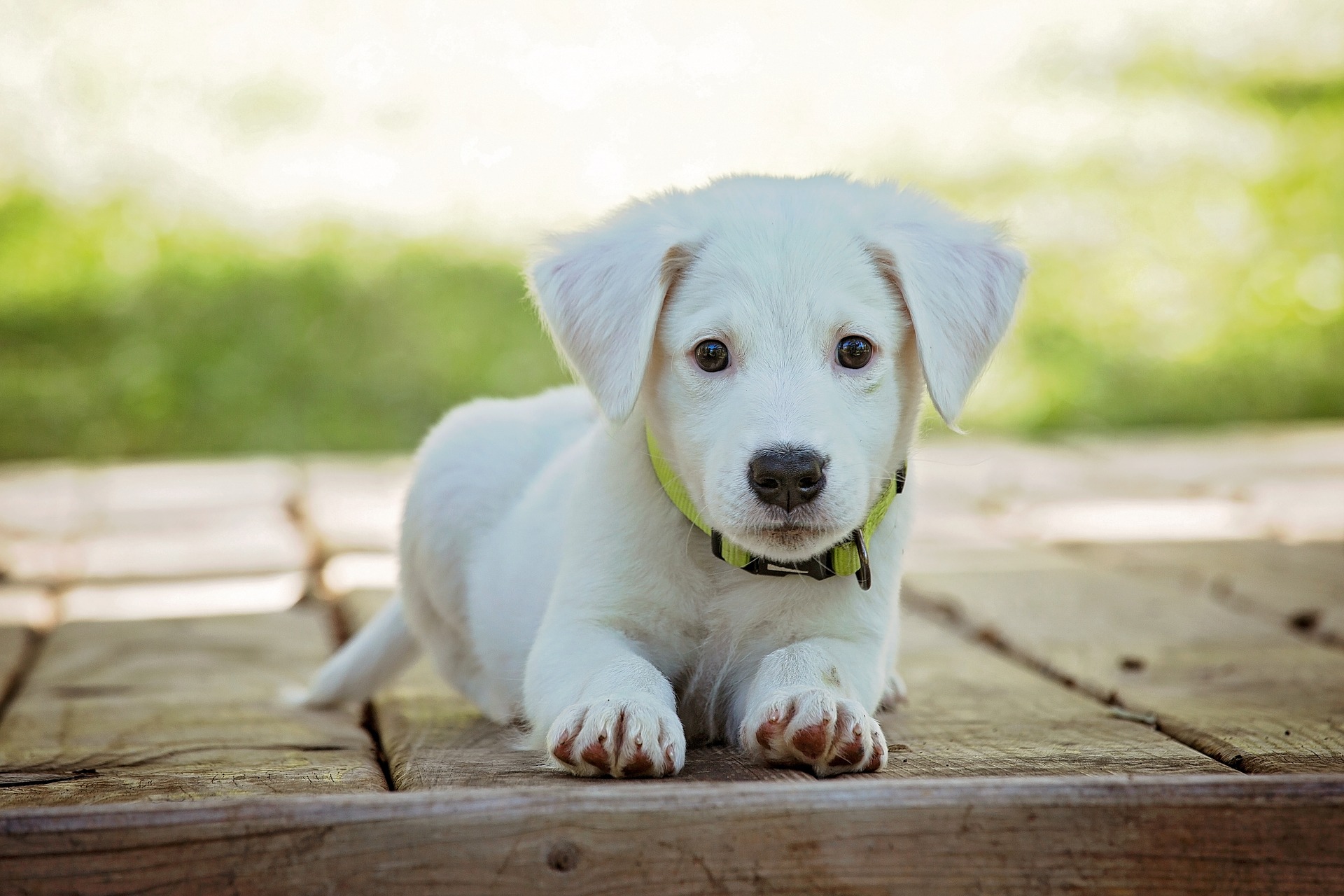 Animals
Shops and people to help you look after and love your fur/feather/scaly babies ...
More Info 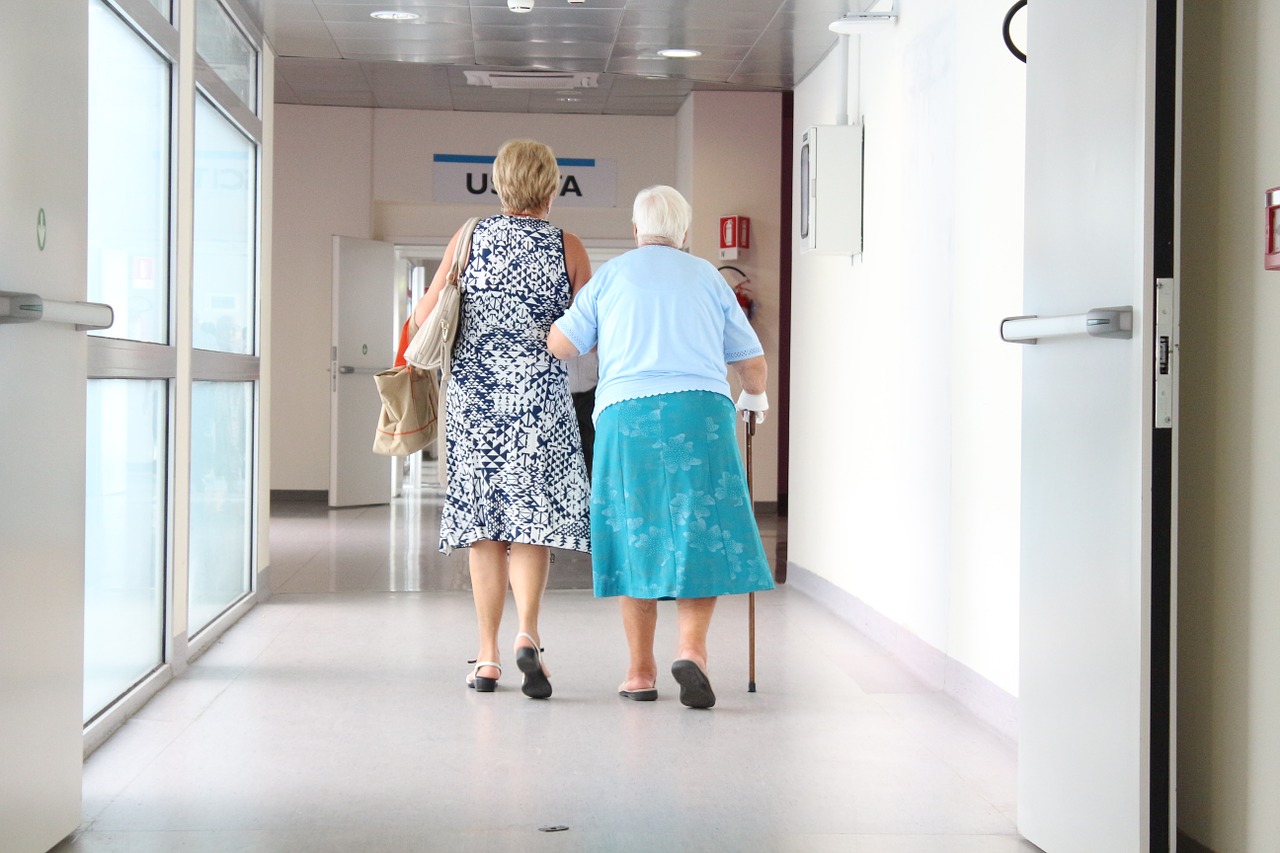 Health and Fitness
Information sources and support to help take cae of yourself and your nearest & dearest. ...
More Info
Go back to the area guide