Within the last 12 months in South Somerset, a startling trend has been appearing, costing homeowners potentially tens of thousands of pounds.

Hometrack data has shown discounts of up to 5% on average to get deals done as the market cools. The gap between asking prices and sale prices is also widening in other Southern locations such as Bristol, Portsmouth and Southampton.

In South Somerset, 37% of properties on the market reduced their asking price by, on average, £20,266 before getting an offer. Why does this matter? The HomeOwners Alliance reports that the best offer on a property will happen in the first 2 weeks. If you’re priced incorrectly to begin with, your chances of achieving a premium price greatly diminish. 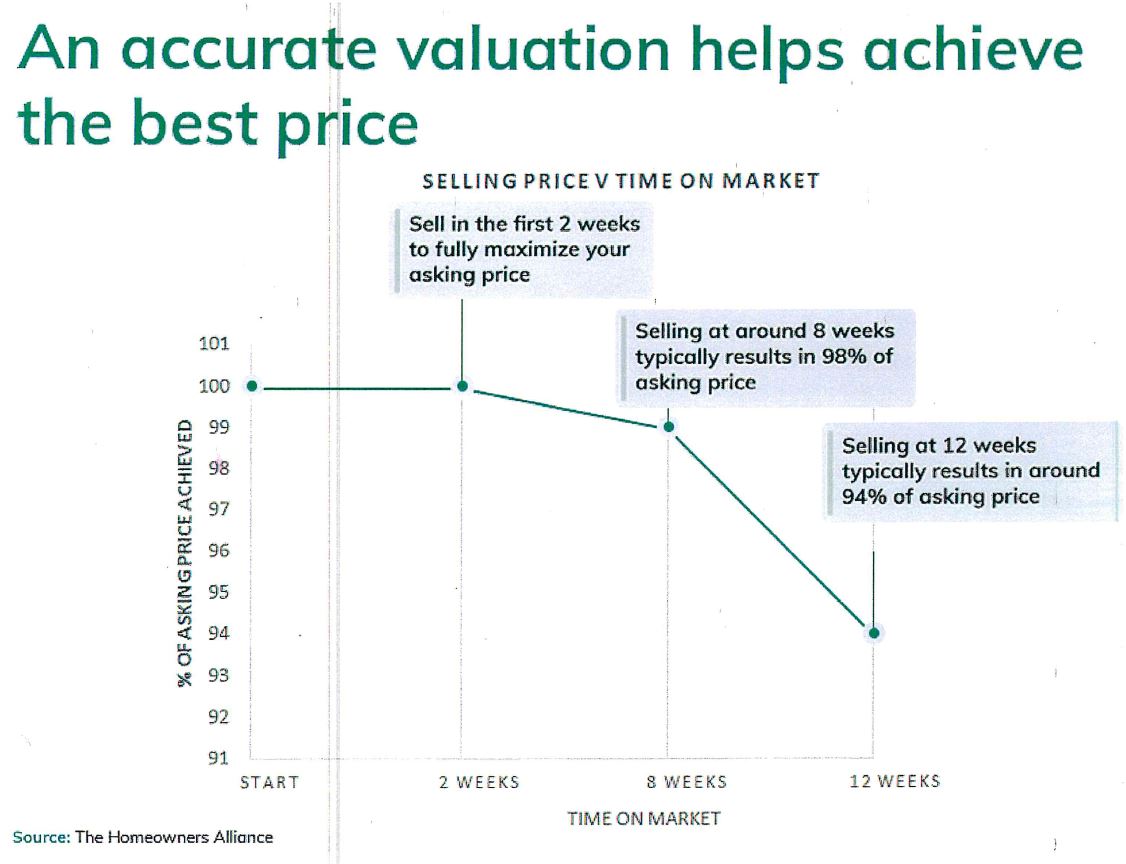 Most shocking of all was South Petherton, where a whopping 47% of properties on the market reduced their prices before selling. This means agents have been promising sellers a great deal before then getting them to reduce by £21,940, on average. This means there is only a 50/50 chance that you will achieve anything like your property has been valued at, leaving you languishing on the market.

The villages in South Somerset are also suffering from over-pricing. Out of a total of 139 properties in the last year, 35% were forced to reduce their price by £19,388.  Yeovil home owners lost £17,746 in 38% of homes on the market over the year. Crewkerne sales only happened after £18,151 worth of reductions and Martock homeowners lost a huge £29,347.

Based on these figures, it’s clear that there are a number of agents over-valuing properties and not being honest with sellers. Whilst this has always happened in the marketplace, as the market loses momentum, it is even more important to see factual, comparable evidence of sold properties and prices. It is easy to look at those homes that are currently on the market but this artificially inflates the value in order to flatter you.

The best way to find an agent, for example, would be looking at The Best Agent Guide, supported by Rightmove. Orchards Estates won the Best Sales Agent in the Country award and two of the criteria for this were the accuracy of initial valuations AND percentage of asking price achieved.

https://orchardsestates.com/blog/would-you-like-to-save-30-000
Go back to the blog

Review of the housing and property market for February 2017...

looking for bungalows, Thomas McDermott specialises in this style of property. 60% of the properties he brings to the market sell before they ever reach...

Looking at prices across the UK for houses by region...

Welcome to this month's local property report where we tell you exactly what is happening in the local property market.  Open the national newspapers...