Generation Rent is a popular term used to describe young adults, normally between the ages of 18 – 35, who live in rented accommodation because of high house prices. They are generally regarded as having little chance of becoming homeowners. However, how do the UK’s Generation Rent compare to others around Europe?

In November 2017, Countrywide data showed that an average of 7.6% of homes listed to let had previously been listed for sale, which in turn has led to an increase in people renting in the United Kingdom. However, in Europe, Germany leads the way when it comes to the percentage of the population living in a rented dwelling, with a huge 54.3%. 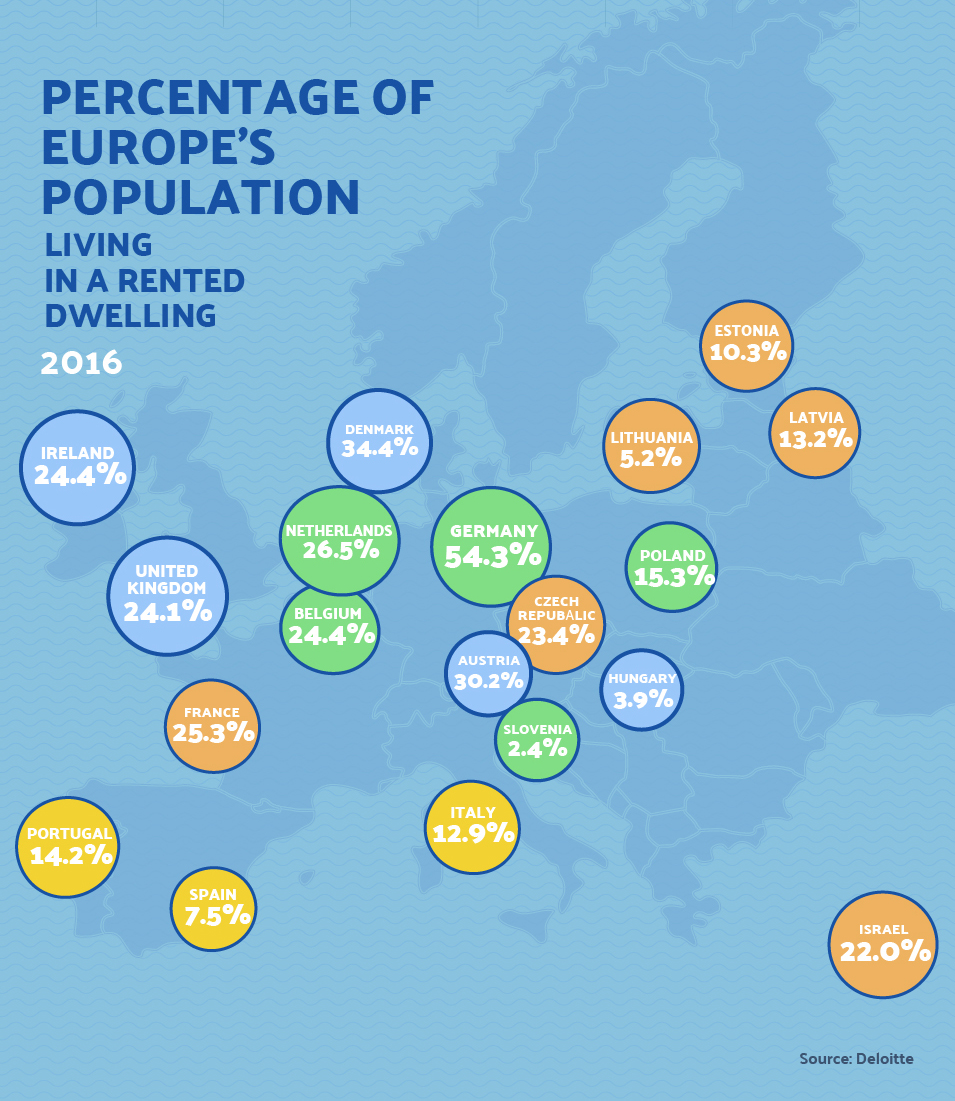 We’ve recently seen dynamic changes on the residential property market across Europe, with the average square metre cost of a property varying significantly. The United Kingdom still has the highest per square metre average transaction price in Europe of €4,628, despite a decrease of 9.0% due to the pound’s depreciation. This in turn has made it hard for new buyers to get onto the property ladder. 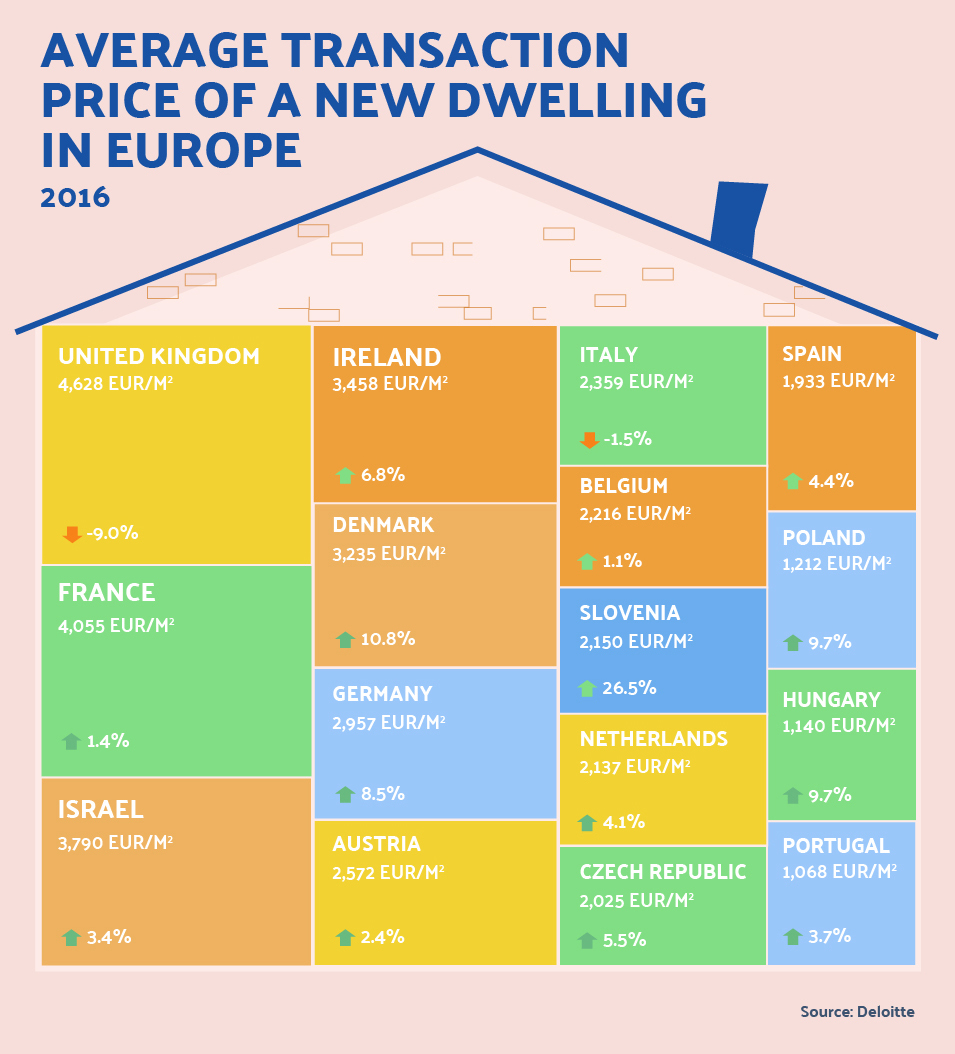 Comparing the average cost of 4,628 EUR/m2 in the UK to other nations in Europe, you can get more space for the equivalent value elsewhere. This leads to higher rental costs, once the properties find there way onto the rental market. 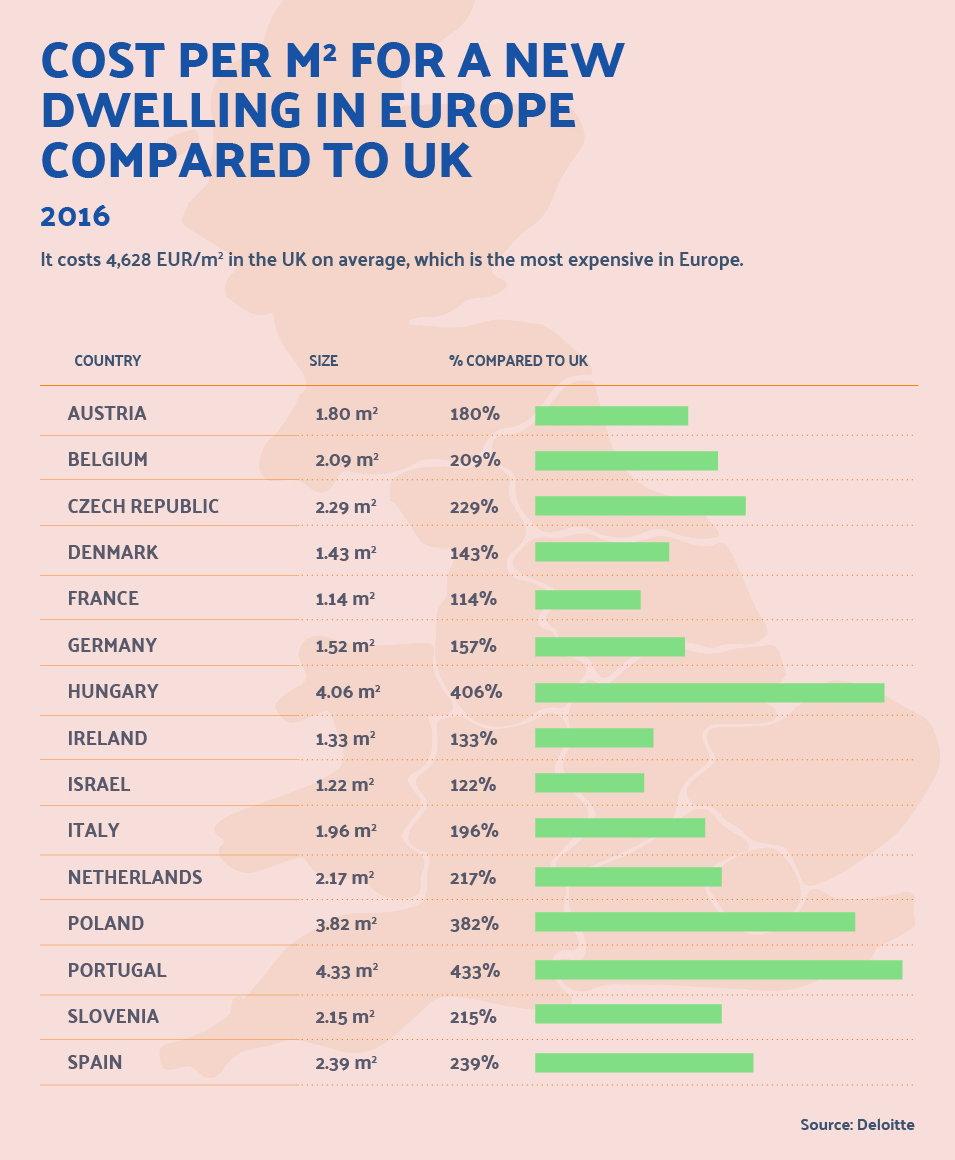 Back in the UK, we saw the average rental cost increase by 2.55% between August 2016 and 2017, with the South East being the only region to become more affordable with a percentage decrease of -0.2% in rental costs. 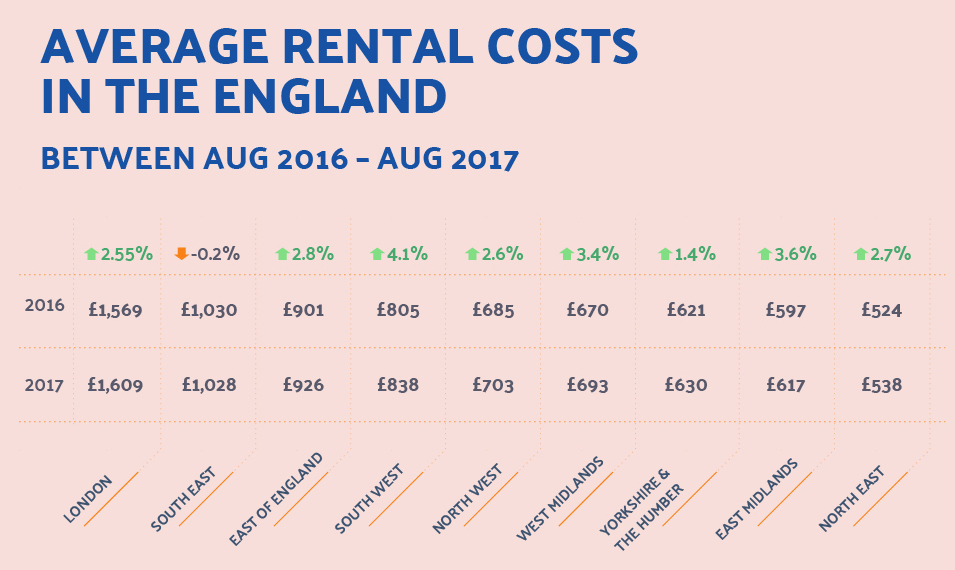 In the previous 10 years, the increase in house prices has outpaced the rise in average salaries. This has led to first time buyers not being able to raise a deposit to purchase a property, which has led them to rent. 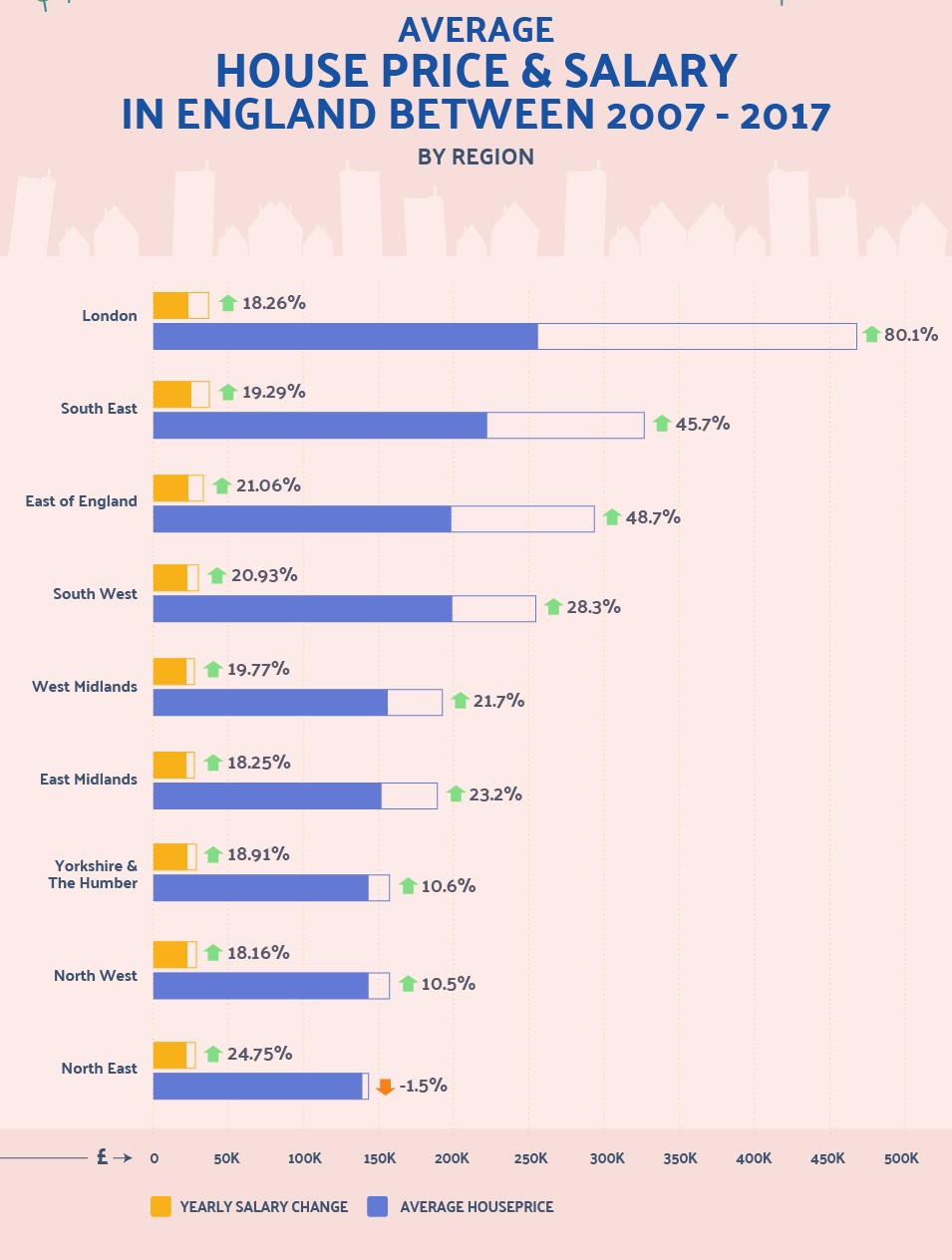 However, research from the Yorkshire Building Society has shown that buying a home in Britain has become more affordable across 54% of the country over the past decade (07-17). 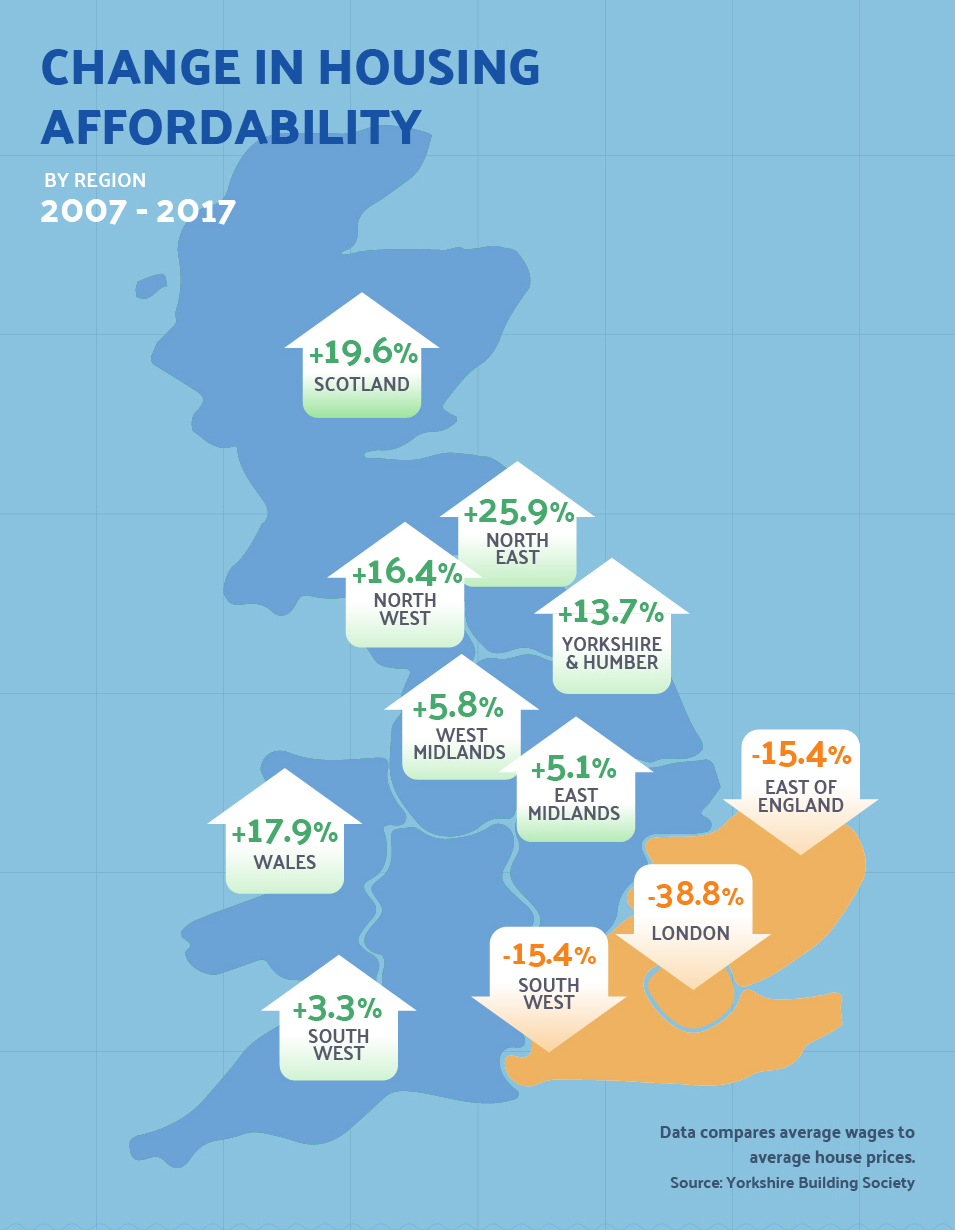 https://orchardsestates.com/blog/generation-rent
Go back to the blog

Many people own investment properties and think that they are able to find and manage their own tenants. It feels to many like a way to shortcut spending...

how can you ensure you are attracting the highest quality tenants who are prepared to pay a premium price? Here are five simple ways that don’t break...

May Day – a much coveted long weekend, and a time for dancing, singing and fetes on the village green, but what is the price premium attached to living...